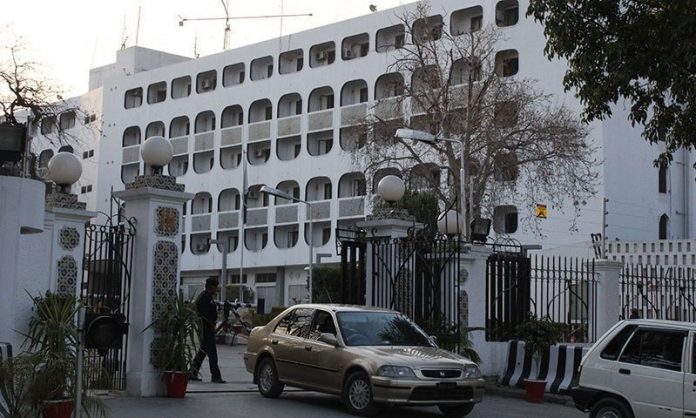 ISLAMABAD: Pakistan on Sunday rejected the rumors that France is deporting Pakistanis.

Foreign Office Spokesperson Zahid Hafeez, in a statement, said that India mainstream media and social media were spreading rumors that Pakistanis were being deported from France.

He strongly dismissed the rumors and said that these were unfounded and baseless news.

The spokesman termed the rumors as a part of India’s anti-Pakistan propaganda.

Pakistanis living in France have been playing a positive role in the French economy, he added.