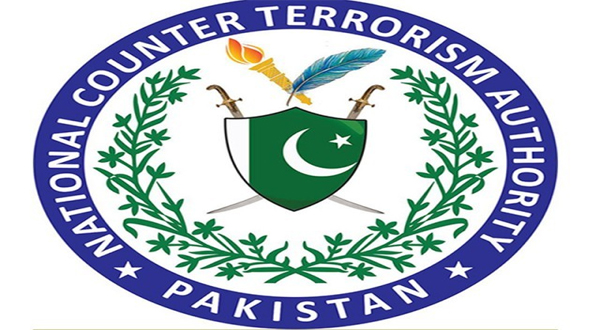 In a statement, Nacta warned that the Tehreek-e-Taliban Pakistan (TTP) had planned terrorist attacks in Peshawar and Quetta.

The TTP has planned to target the political and religious leadership by bomb and suicide blasts, it added.

According to the National Counter Terrorism Authority, acting on the alert the security forces had foiled a terrorist attack in Balochistan on Oct 21.

It is to be mentioned here that the Pakistan Democratic Movement (PDM) had planned its next rally in Quetta on Oct 25.