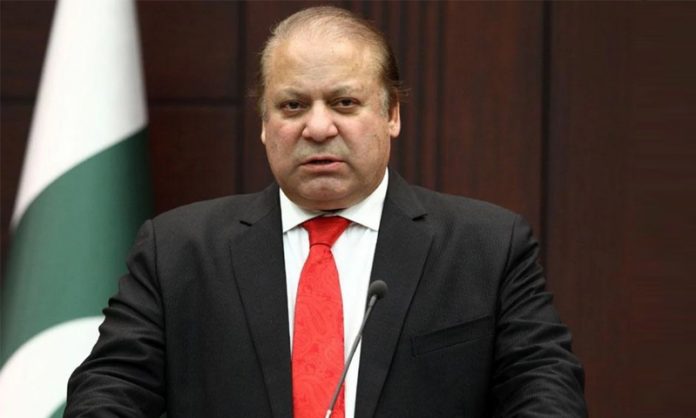 Nawaz Sharif summons through advertisement was published by a local news paper two days ago and the advertisement copies was pasted at high court door’s.

Keep in mind that Govt published the advertisement in newspaper’s for calling Nawaz Sharif in Al-Aziziya steel mills and Awen field refrences.

These advertisement is published by Govt order in a local newspaper’s.

Advertisement further said that Nawaz Sharif was disqualified from participating in the election.

The advertisement is also said that on 19 of September 2018 Nawaz Sharif was realesed on bail after the suspended by punishment in Awen fields but the appeal is pending and he was punctual to present at court.

Nawaz Sharif’s arrest warrant was issued due to ensure of his presence but this could not be happen, said in the published advertisement