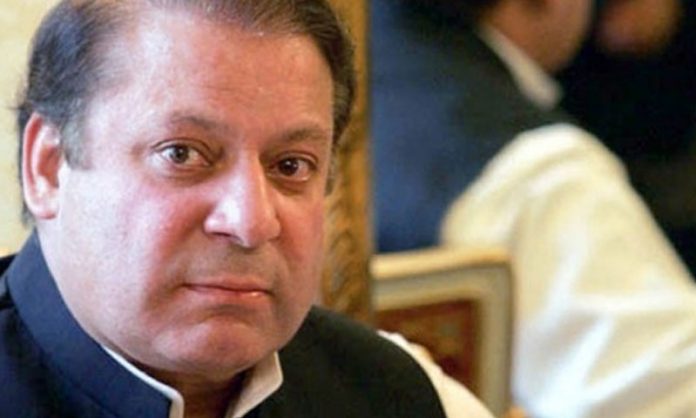 LAHORE: Lahore Police have removed the names of PML-N leaders except former prime minister Nawaz Sharif from the FIR registered at the Shahdara Police Station.

Following the statement of complainant Badar Rashid, the investigation team has removed four sections from the FIR. However, the clause concerning inciting to sedition is still intact.

According to a spokesperson for Lahore Police’s investigation department, the inquiry into the case would be conducted in line with the law, evidence and justice.