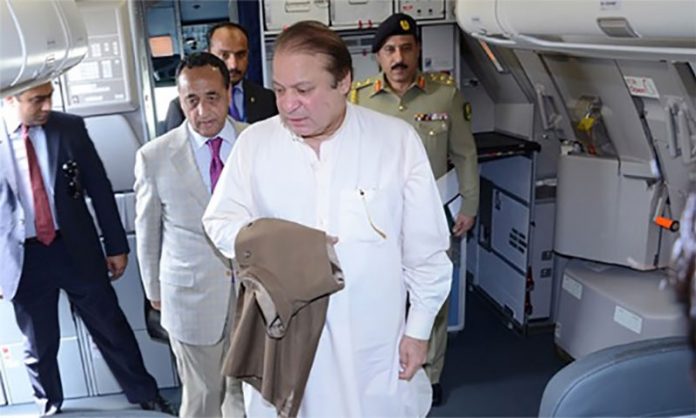 LAHORE: A criminal conspiracy case has been registered against former prime minister Nawaz Sharif and 40 other party leaders at the Shahdra Police Station.

The case has been registered on the compliant of a citizen, Badar Rasheed.

The complainant, in the FIR, said that the endorsement of Nawaz Shairf’s speeches by Maryam Nawaz and other PML-N leaders falls into the category of clutches of law.