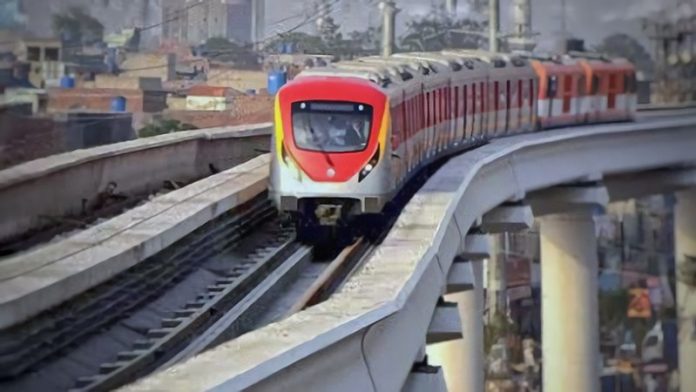 LAHORE: The Orange Line Metro Train (OLMT) will start operation in Lahore from next month.

Punjab Chief Minister Usman Buzdar on Tuesday gave an approval to start the operation of the OLMT from the last week of October.

A cabinet meeting chaired by the chief minister directed to the launch the Orange Line Metro Train at the earliest.

The cabinet has fixed Rs40 fare for the metro train.

The Orange Line Metro Train has been run thrice on the trail basis.