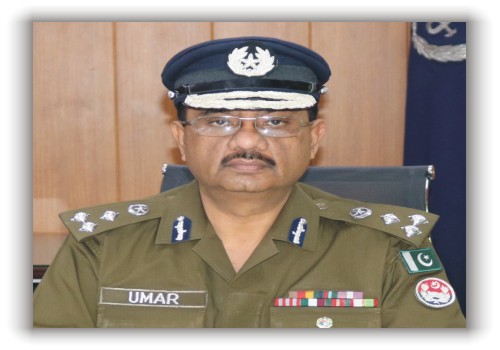 In a statement, the CCPO said that he apologises from brothers, sisters and the society if his statement hurts anyone.

Earlier in his statement, the CCPO had questioned why the victim did not take the GT road, which has a population around it, instead of the motorway.

The Lahore High Court and the National Assembly’s standing committee on Law and Justice has already summoned Lahore CCPO Umar Sheikh over his  controversial statement on the Motorway gang-rape.