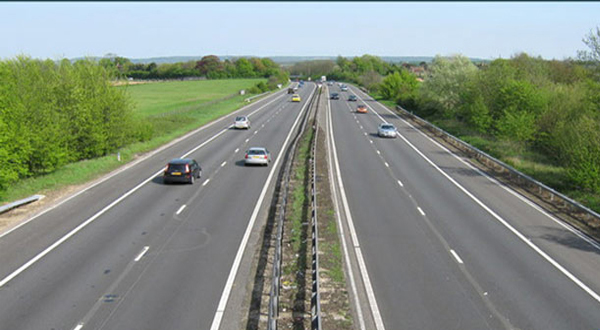 The JI ameer while condemning the incident of gang rape of a woman on the Lahore Motorway said that the accused involved in the incident do not deserve any concession.

It may be recalled that the woman’s vehicle ran out of petrol and stopped on the Gujjarpura Motorway in Lahore yesterday (Wednesday).  Two armed men broke the car window and forcibly took the woman and her children down the motorway and subjected to gang-rape.

The accused also robbed the woman of valuables and cash.

The woman had called the motorway police but they allegedly said that no one was on emergency duty.