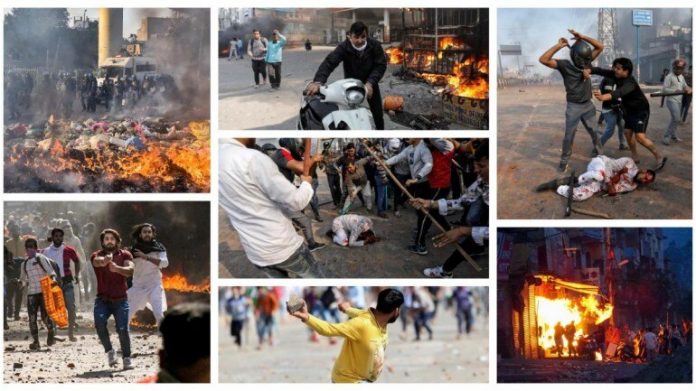 ISLAMABAD: Pakistan said on Thursday that 14 mosques and a shrine were destroyed in the recent violence in India.

She said that over 40 Muslims were brutally martyred in New Delhi.

The properties of Muslims were also destroyed, Ayesha added.

India has been trying to change the demography in occupied Kashmir, which is a disputed land, the FO spokesperson said.