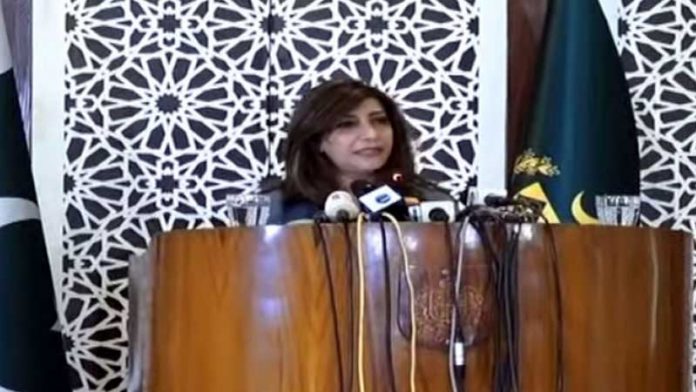 ISLAMABAD: Pakistan is very hopeful about the Islamabad’s coming status review to be conducted by the Financial Action Task Force (FATF), the Foreign Office spokesperson said.

Aisha Farooqui speaking at the weekly briefing here on Thursday said that Pakistan’s internatinal partner were standing with it.

The next meeting, to be held later this month in Beijing, of the FATF will decide the fate of Pakistan whether it will remain on its grey list.