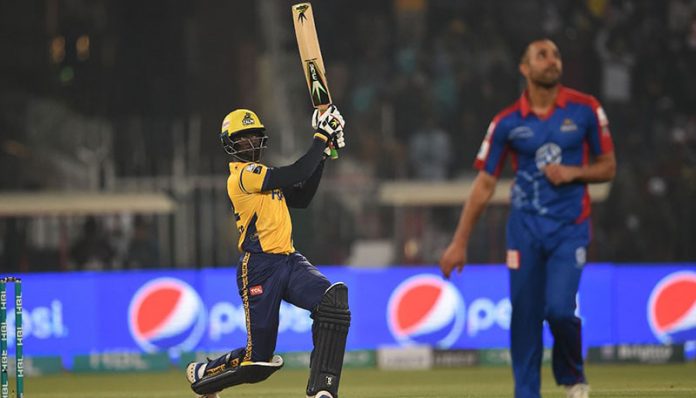 LAHORE: Quetta Gladiators, the defending champions will take on the two-time winner Islamabad United in the inaugural game of the Pakistan Super League (PSL) 2020 to be played on Feb 20 at the Karachi’s National Stadium.

The 5th edition of the PSL will commence from Feb 20, the Pakistan Cricket Board (PCB) announced here on Wednesday.

During the tournament, a total of 34 games will be played at four venues – Lahore, Rawalpindi, Multan and Karachi.

Gaddafi Stadium will host the maximum number of games (14) while nine matches will be played in Karachi.