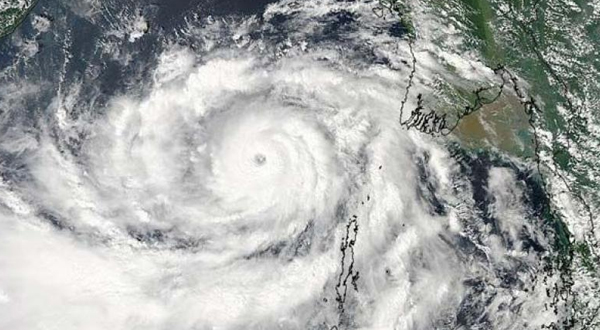 KARACHI: A new cyclone named “Maha” has intensified over the southeast Arabian Sea, warns a latest advisory by the Pakistan Meteorological Department on Thursday.

Over the next 24 hours, Maha is likely to intensify more as SCS, a spokesperson for the Met office said.

The cyclone is likely to track northwestwards, he added.

Meanwhile, Kyarr had already weakened and will move to the Gulf of Aden during the next 24, he concluded.