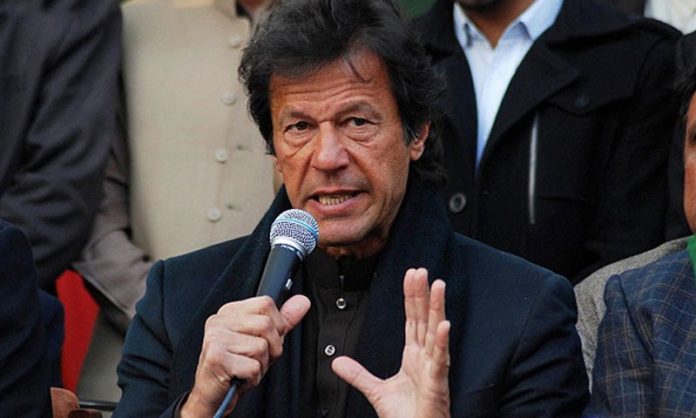 As Jamiat Ulema-e-Islam-Fazl is set to begin its march against the government from October 28, Prime Minister Imran Khan has said the option to hold talks is still available.

The topic of Azadi March and Saudi Arabia-Iran issue came under discussion during a high level meeting chaired by the PM.

During the meeting Khan gave a brief review of his recently concluded China visit.

When Khan was asked to form a committee to talked with Maulana Fazl-ur-Rehman’s party, upon which he said that currently there isn’t a need for one.

He added: “the option for talks is open, adding ‘if someone wants to talk then the option should remain open.”