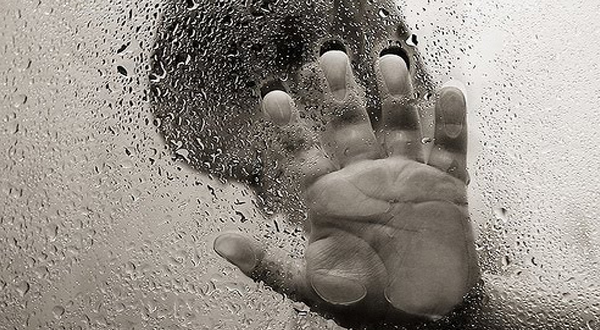 Huge Protests triggered across Kasur after remains of three minor children, who were rape and murder, were found on Tuesday.

The trade association of the city and the local bar association had called for a strike after the dead bodies of the three children were discovered by authorities yesterday.

According to reports, as many as nine suspects have been detained and their DNA tests are being done with results are expected within 24 hours.

The protesters are demanding that the police arrest the culprits involved in the incident and have blocked roads leading to the police station by setting tyres on fire.

Yesterday, remains of at least three of the four children who went missing from Kasur over the past 75 days were found, police said, confirming that all three were brutally raped before being buried underground.