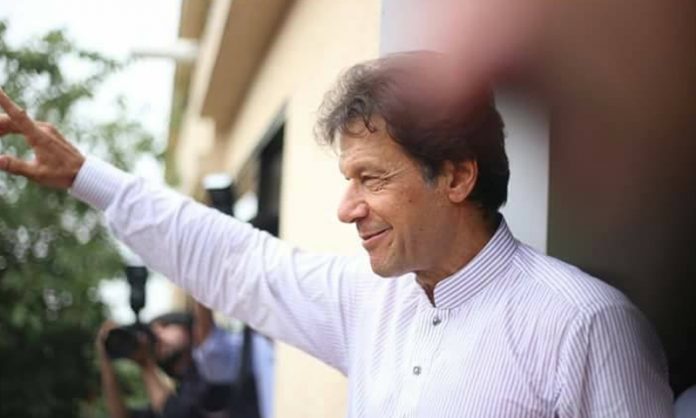 Prime Minister Imran Khan will leave for the United States on four-day official visit on September 23.

During the visit, Imran Khan will address United Nations General Assembly (UNGA) in New York. He will also hold separate meetings with leaders of different countries.

Foreign Minister Shah Mahmood Qureshi is scheduled to arrive in the US before the prime minister.

Earlier, Prime Minister Imran Khan had warned the global community about simmering tensions between nuclear-armed rivals Pakistan and India as the possibility of having a dialogue with Modi-led Hindu nationalist government has “nearly” ended.