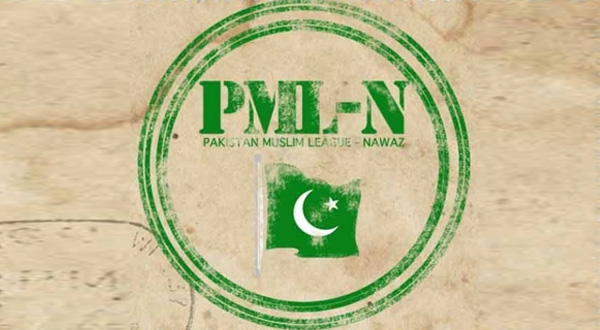 The Pakistan Muslim League-Nawaz (PML-N) on Friday decided to protest in Parliament against the government’s decision to file reference against judges in the Supreme Judicial Council (SJC).

The PML-N’s parliamentary group which was presided over by PML-N Vice President Shahid Khaqan Abbasi and Raja Zafarul Haq met at the chamber of the opposition leader at Parliament House.

The meeting decided upon the opposition’s strategy against the government’s decision to file references with the SJC against two high court judges and a Supreme Court judge.

PML-N has decided to oppose the government’s decision with a protest in the Parliament.

“No one is allowed to attack the judiciary,” Former National Assembly Speaker Ayaz Sadiq said. “We have decided to take a formal point of view against the references filed by the government. We have every right to protest in front of us.”

A day earlier, PML-N spokesperson Marriyum Aurangzeb had said the meeting will focus on the government’s attack on the judiciary and its implications and the joint parliament advisory group’s strategy regarding it.