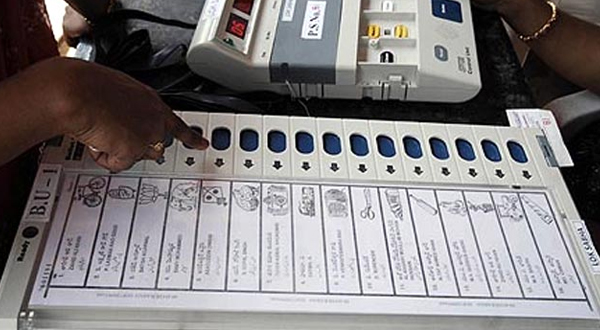 ISLAMABAD: The government and opposition parties on Tuesday agreed on the formation of a special committee to probe rigging allegations during the July 25 polls and a resolution was passed in the National Assembly in this regard.

Minister of State for Parliamentary Affairs Ali Muhammad Khan presented the resolution for the formation of a special committee to probe rigging in the 2018 General Election. The resolution was then passed by the NA.

Taking to the floor, Foreign Minister Shah Mehmood Qureshi said the government and opposition have agreed on the formation of a special committee to probe allegations.

“Government and opposition will have equal representation in the committee,” he assured.

Qureshi further said that the committee chairman will be announced by the government after consultation with PM Imran. “The committee will comprise NA members and will not include any senator,” he added.

Earlier, FM Qureshi presented a resolution for the formation of an investigation commission to probe rigging allegations.

The resolution called for the formation of a parliamentary committee which comprised government and opposition members.

The committee will prepare terms of reference (TORs) for investigation and present recommendations for measures to ensure rigging is curbed during next polls.

Pakistan Peoples Party (PPP) leader Shazia Marri took to the floor and recommended that the government and opposition should have equal representation in the committee.

“The leader of the opposition in NA should chair the committee to ensure the probe is transparent,” she added.

Pakistan Muslim League-Nawaz (PML-N) leader Khurram Dastgir echoed similar sentiments and demanded that leader of the opposition in NA be made head of the committee.

In response, FM Qureshi said, “We do not want to keep anything hidden. It is the opposition’s right to protest and their reservations have been registered.”

Asking the leader of the opposition in NA to present his viewpoint, Qureshi said, “Transparent elections are essential for democracy.” Further, he assured that the commission will be empowered.

“We have to move forward despite our differences,” he asserted.

Following the same demand from PPP and PML-N, the NA speaker said, “Whichever committee I form, it will be in accordance with rules.”

Prime Minister Imran Khan while taking to the floor ought recommendations from parliamentarians over the government’s proposal to grant citizenship to all Afghan and Bengali children born in the country.

The premier said, “A final decision has not yet been made in this regard and the proposal is up for discussion.”