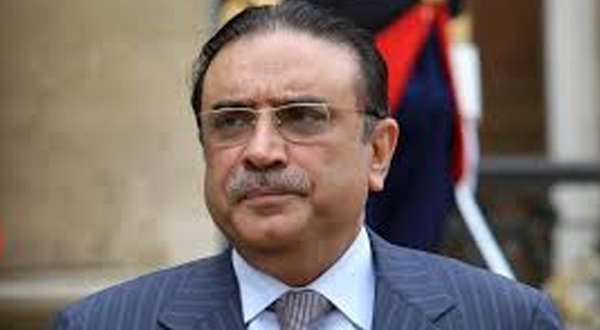 The members will be nominated by the apex court and the team will submit a fortnightly progress report to the SC.

When the bench inquired seeking inclusion of members of the intelligence agencies, Memon said the FIA lacked technical expertise required to probe the matter. Stressing on serious security threats being received by officers investigating the case, Memon said the intelligence agencies’ support was need keeping in view the “prevailing situation in Sindh and behaviour of accused.”

The top court remained uncertain over inclusion of MI representative in the JIT.

DG FIA also requested the top court to transfer the investigation and trial to Islamabad from Sindh. “Have you received any threat from one of the accused?” asked Justice Bandial. The bench then directed Sindh Rangers to provide security to the JIT members.

Justice Nisar also observed that the top court was in search of ‘angels’ who deposited and withdrew Rs35 billion from fake accounts. “We want to know who owned the money – where it came from and where it went. We are trying to ascertain the truth.”

Members of the defence team, Ahsan, Shahid Hamid and Farooq H Naek raised separate objections over the formation of the new JIT. However, the top judge remarked that the SC can constitute a JIT to ensure a transparent inquiry.

“There are no impediments which could stop the SC to form JIT,” he added.