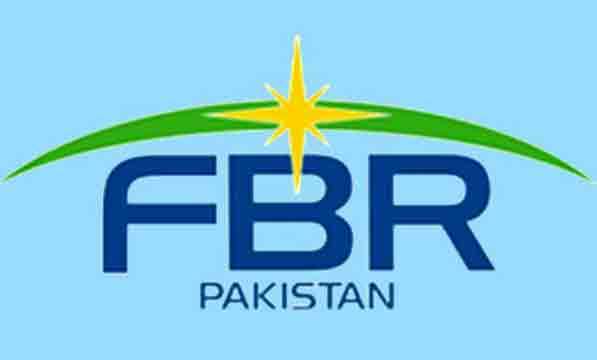 ISLAMABAD: The tax amnesty scheme will not be extended beyond midnight tonight (Tuesday), the Federal Board of Revenue (FBR) announced on Tuesday.

The FBR has warned holders of undeclared local and foreign assets will face consequences if they do not declare assets after the expiry of the tax amnesty scheme.

According to Chairperson of the Federal Board of Revenue Rukhsana Yasmin, there is no possibility in further extension of the deadline.

The tax amnesty scheme was announced by the PML-N government earlier this year, came into effect on April 10, 2018 and was to end on June 30, 2018.

The scheme had been cited as an opportunity for people to file their local and foreign assets without facing any consequences.