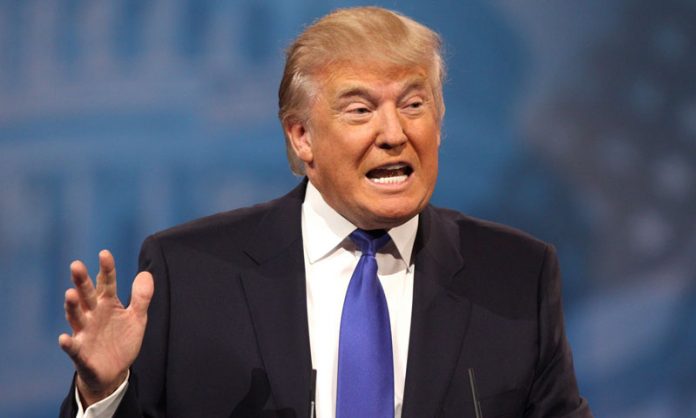 One day after abruptly pulling the plug on a high-stakes summit with North Korea, US President Donald Trump said Friday the meeting with Kim Jong Un could go ahead after all — and would “likely” happen on the originally scheduled date of June 12.

The summit would be an unprecedented meeting between a sitting US president and a North Korean leader, which Washington hopes will result in the full denuclearization of the reclusive state.

Trump said in a tweet that “very productive talks” were ongoing with North Korea about reinstating the summit.

“If it does happen, will likely remain in Singapore on the same date, June 12th,” he wrote, adding the meeting could be extended further if necessary.

On Thursday, Trump cancelled the summit that was due to take place in Singapore, blaming “tremendous anger and open hostility” from Pyongyang in recent days.

But North Korea responded Friday by saying it was willing to talk to the United States “at any time” — a reaction Trump welcomed as “warm and productive.”