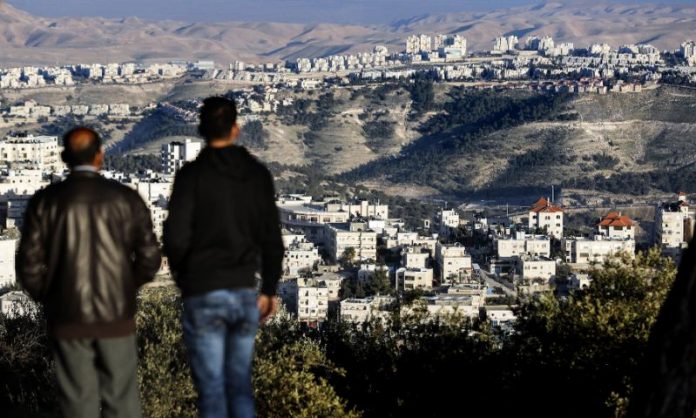 Israeli forces shot dead a Palestinian along the Gaza border and around 40 others were wounded as clashes broke out during a new round of protests Friday, the territory’s health ministry.

Ussama Khamis Qadih, 38, was fatally wounded east of Khan Yunis in the southern Gaza Strip, it said, as thousands of Palestinians protested at various points along the border with Israel.