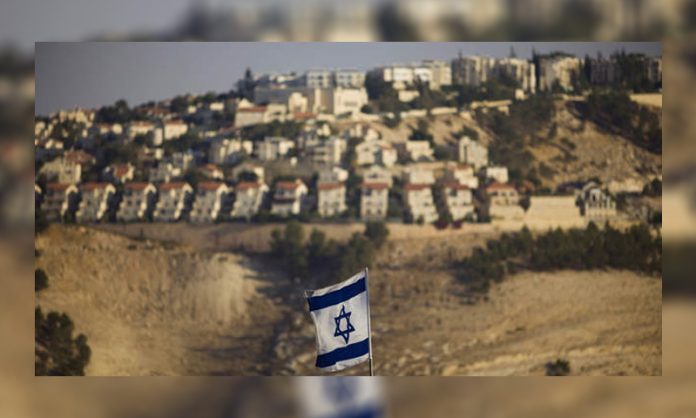 Israeli chief of staff Lieutenant General Gadi Eisenkot has warned the army has been given authorisation to open fire ahead of mass protests on the Gaza border planned for Friday.

Eisenkot said reinforcements, including special forces snipers, had been deployed to the border to counter what he said was the most serious risk of conflict since he took up his post in 2015.

A series of incidents in recent days, including two infiltrations, one by three armed Palestinians who penetrated some 20 kilometres (12 miles) inside Israel, has already sent tensions soaring on the volatile frontier.

Friday’s mass rallies near the border fence mark the start of more than six weeks of planned protests leading up to the inauguration of the new US embassy in Jerusalem around May 14.

US President Donald Trump’s recognition of the disputed city as Israel’s capital in December has infuriated Palestinians who claim its annexed eastern sector as the capital of their future state.

Gazans are being urged to set up a string of protest camps along the Israeli border, each some 100 metres (yards) from the security fence, and the army is braced for attempts to break through.

“We won’t allow mass infiltration into Israel and to damage the fence, and certainly not to reach the communities,” Eisenkot told the mass-circulation Yediot Aharonot newspaper.

“The instructions are to use a lot of force,” he said.

“We’ve deployed more than 100 snipers who have been drafted from all the army’s units, mainly from the special units. In the event of mortal danger, there is authorisation to open fire.”

Hamas, the Islamist group which controls Gaza, has fought three wars with Israel since 2008, the most recent of which in 2014 ended with a fragile truce.

Asked whether he feared a new conflict, Eisenkot said: “The chance of that happening is greater this year than it was in the first three years of my term.

“There are a lot of negative vectors in the region that are pushing towards a conflict.”

Eisenkot gave a similar warning in a separate interview with left-leaning newspaper Haaretz.

“An explosive, sensitive situation is developing in the entire Middle East, but especially among the Palestinians,” he said.