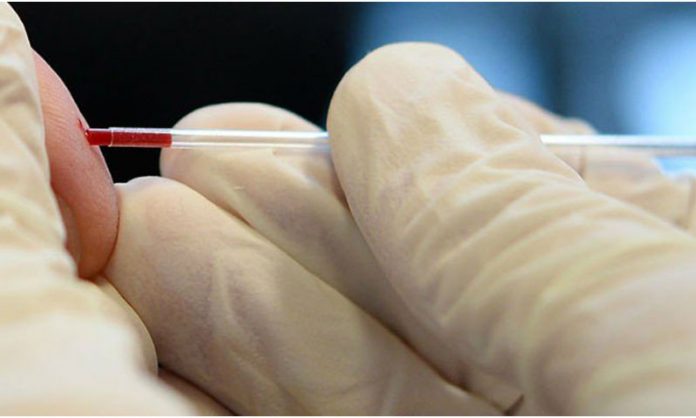 Persistent, low-level exposure to lead over decades is statistically linked to some 400,000 premature deaths in the United States each year, far more than previously thought, researchers said Monday.

Compared to people with little or no lead in their blood, those with high levels — at least 6.7 milligrammes per decilitre (mg/dl) — were 37 percent more likely to die early, according to a new study in The Lancet Public Health, a leading medical journal.

The risk of succumbing to coronary heart disease doubled in such cases, the study found.

The new research challenges “the assumption that specific toxicants — like lead — have ‘safe levels’,” he said in a statement.