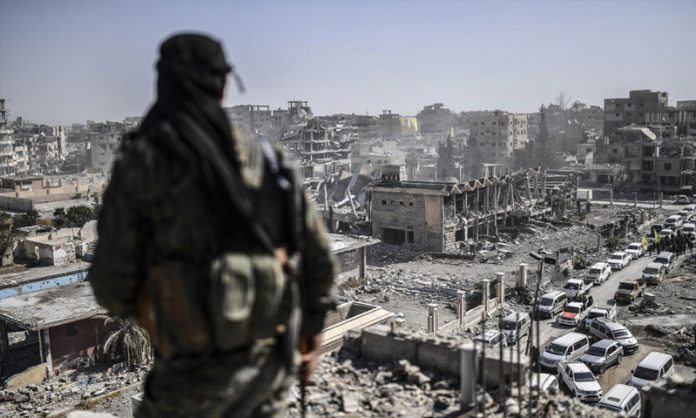 UN Security Council diplomats were locked in tough negotiations on Friday on a draft resolution demanding a 30-day ceasefire in Syria.

Negotiations went into high gear to avoid a Russian veto of the text, which would establish a truce to allow humanitarian aid deliveries and medical evacuations.