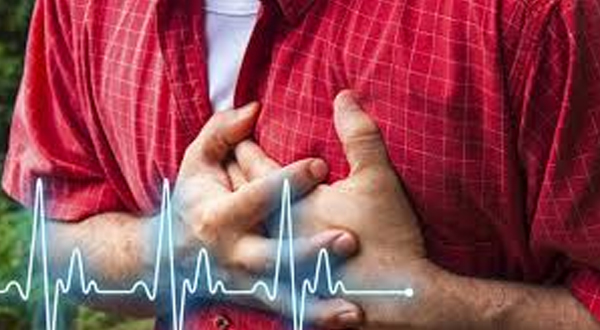 Young women who report heart attack symptoms such as indigestion, shortness of breath, palpitations or pain in the jaw, neck, or arms, were more likely than men to have them dismissed by their doctors as not heart related, raising their risk of death than similarly aged men, finds a new study.

Previous studies have reported that women were less likely to present with chest pain for acute myocardial infarction — commonly known as a heart attack — but more likely to report a wider variety of symptoms and also more likely to die in a hospital from the disease.

The research paper, published in the journal Circulation, examined the relationship between gender, symptoms, perception of symptoms, and care-seeking among patients (2,009 women and 976 men) who were 55 years and younger and were hospitalised for heart attack.

“When young women with multiple risk factors visit their doctor with any chest discomfort or other symptoms that may be associated with ischemic heart disease”, doctors should treat them appropriately, said Gail D’Onofrio from the Yale School of Public Health (YSPH).

The analysis showed that the majority of both men and women reported chest pain, pressure, tightness, or discomfort as their main heart attack symptoms.

Yet, women were more likely than men to report other associated symptoms of heart attack, such as indigestion, shortness of breath, palpitations or pain in the jaw, neck, or arms.

“Although chest pain was the most common symptom for young women and men, the presentation of chest pain within the context of multiple symptoms may influence the prompt recognition of heart disease for these young patients,” said Judith H. Lichtman, associate professor at the YSPH.