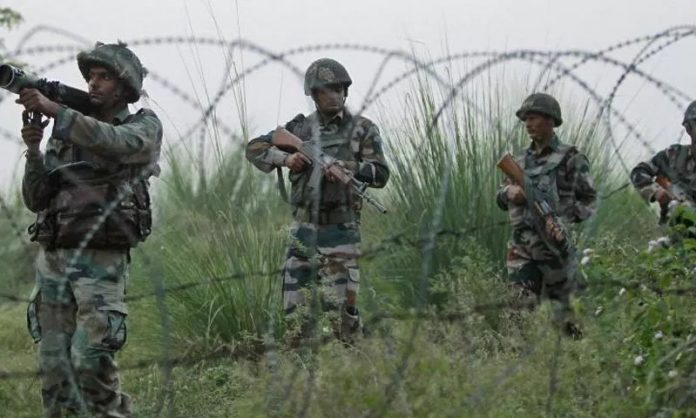 Pakistani Rangers gave a befitting response to unprovoked firing by the Indian troops, said the ISPR.

Earlier this week on Monday, four Pakistani soldiers were martyred in cross-border firing by Indian forces on the Line of Control in Azad Jammu and Kashmir’s Jandrot sector.

The soldiers were busy working on communication lines in the sector when they were hit, the ISPR stated on Monday.