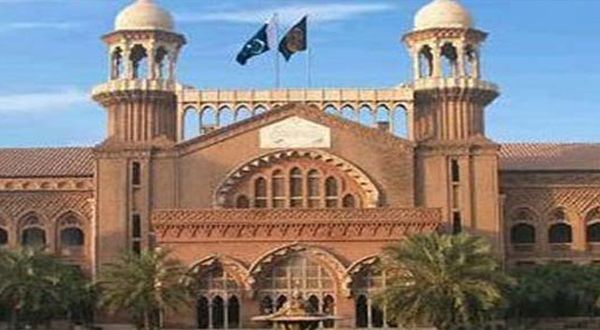 LAHORE: The Lahore High Court on Wednesday hearing a plea against the PAT’s protest at the Mall road directed the joint opposition to end their sit-in by midnight.

Earlier, the petition was filed by traders of Mall Road, seeking shifting of the protest venue from Mall road to Nasir Bagh.

However, the court allowed the PAT-led opposition to hold their protest.

The court also ordered the provincial government to vacate the protest venue at 12am to facilitate commuters.

During the hearing, Punjab Advocate General (AG) Shakeelur Rehman and counsels of the respondents were also present in court.

On the occasion, the provincial government submitted its report on the protest to the court.

Later, the hearing was adjourned until 31st.