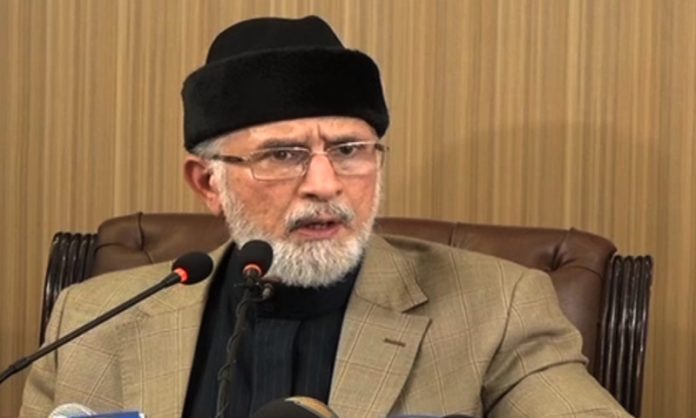 Giving details of the planned protest at a presser here on Tuesday, he said that the massive sit-in would start at Mall Road. Major opposition parties will join the protest during which a demand would be made to the PML-N’s PM, Punjab CM and law minister to resign.

The massive protest would be comprised of two sessions, Qadri said.

He claimed that his movement is for the restoration of democracy.

Qadri said that he could not even think of violating the Constitution.