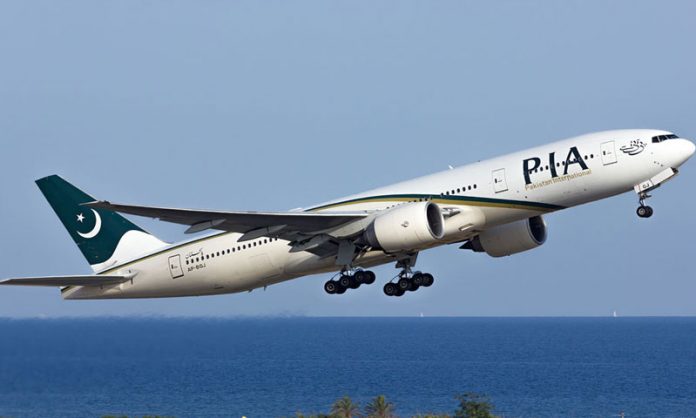 Haemorrhaging money and losing market share to Gulf-based rivals such as Etihad and Emirates, PIA has been hit by management turmoil in recent years and a 2016 plane crash that led to 47 deaths.

The privatisation of loss-making entities that were draining the exchequer was a key priority for the PML-N when it swept to power in 2013.

PIA was among 68 state-owned companies earmaked for privatisation in return for a $6.7 billion International Monetary Fund package that helped the government stave off a default in 2013. Despite some initial success, the process stalled in 2016 after staff protests caused havoc with PIA operations and the government passed a law that effectively made it impossible to privatise the airline.

But Daniyal Aziz, chairman of the Privatisation Commission, told new agency Reuters that new plans have been drawn up to sell off PIA and he would take the proposals to the cabinet committee on privatisation, chaired by Prime Minister Shahid Khaqan Abbasi.

“Next step would be going to the cabinet committee…and that’s imminent, maybe even next week,” Aziz said in his Islamabad office this week.

The new plans focus on splitting up the carrier, with the core airline business being separated from vast peripheral operations such as catering, hotels and maintenance, Aziz said.

The core airline would then be sold.