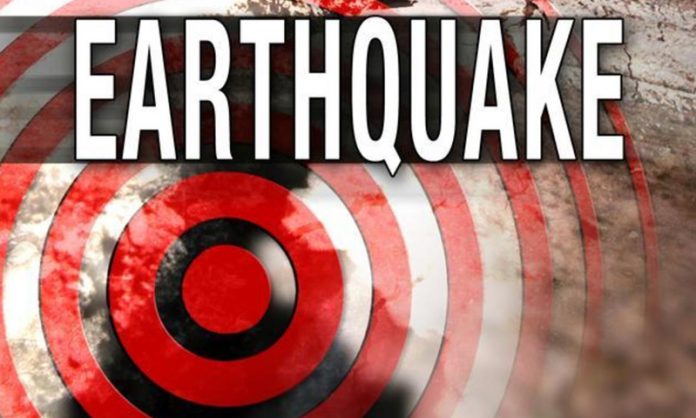 A powerful earthquake of magnitude 6.4 has jolted in the city of Ixtepec in the southern state of Oaxaca, Mexico, local media reported on Saturday.

The Mexican Seismological authority said the quake struck at 07:53 am local time at a depth of 10 kilometers with an epicenter approximately 12 km north of the City of Ixtepec. This is around 530km south of Mexico City.

In an update, the service downgraded it to a 6.1 magnitude earthquake, placing its epicenter seven kilometers west of the town of Union Hidalgo in Oaxaca at a depth of 75km.

Earlier, Mexico had suffered far more powerful earthquakes recently; a 7.1 magnitude one that hit on Tuesday, killing at least 295 people, as well as the 8.1 magnitude quake in the southern state of Chiapas earlier in September.

Mexico lies at the meeting point of three major tectonic plates, and it is therefore prone to multiple earthquakes within a short time, as have occurred in recent weeks.