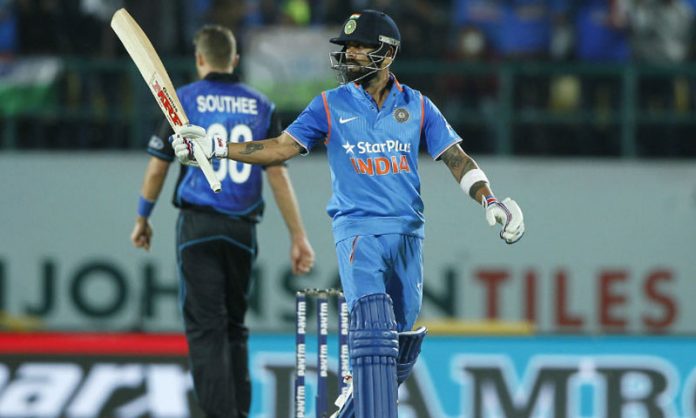 NEW DELHI: A mechanical engineer has applied for the post of Indian team coach’s job.

In the age of social media when it’s easy to grab eyeballs with weird activities, a mechanical engineer – Upendra Nath Bramhachari – has applied for the post of head coach of the Indian team with an aim to “drag an arrogant Virat Kohli on right track”, The Times India reported on Tuesday.

The 30-year-old Bramhachari, who works for a construction company, took this opportunity to apply as the email address was available on BCCI’s website.

Like millions of cricket fans in this country, he too feels that skipper Kohli is responsible for Anil Kumble’s ouster.

In his hilarious CV (full of grammatical errors), he has stated: “After resignation of legendary cricketer Mr Anil Kumble I decided to apply (sic) the post of head coach of Indian Cricket team (men’s) as I feel captain of the team India (sic), Mr Kohli doesn’t need a legend as a coach.”

The engineer was not done yet.

“If the CAC select any former cricketer (as per the requirement of BCCI advertisement) as coach he will also be insulted by Virat (sic) outcome will be like Anil.”

Bramhachari then “explains” why he is the “perfect choice” to become India coach despite having no cricketing background.

“Because I can adjust with arrogant attitude and no legend can do so and slowly I will drag (sic bring) him (back) to right track and then BCCI can appoint a legend as head coach,” he argued.