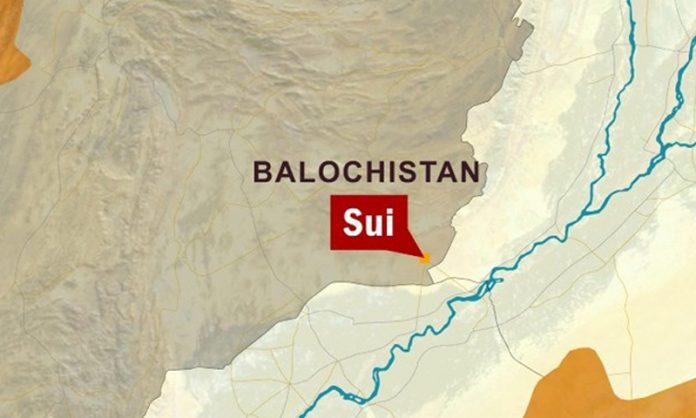 According to details, the Frontier Corps (FC) and the sensitive agencies personnel conducted joint operation in sub-district Sui of Dera Bugti in Balochistan.

During operation, a terrorist was apprehended with two IEDs, four shells of RPG7, rounds and other material used in terrorist activities.