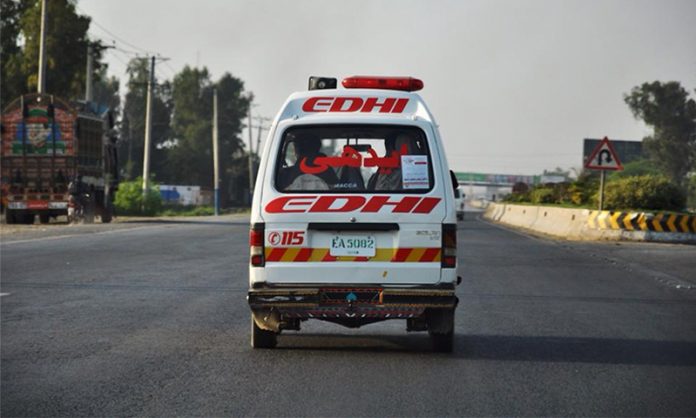 D.G KHAN: At least three people died and eight others were injured in a road mishap here on Monday.

According to police, a South Waziristan Agency (SWA)-bound truck coming from Karachi collided head-on with a pickup at Tounsa Road in Dera Ghazi Khan.

The pick-up was adversely damaged in the accident resulting in death of three people and leaving eight others injured.

The bodies and injured were shifted to District Headquarters (DHQs) Hospital.

The police impounded both vehicles and after registering a case started investigation. 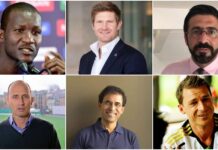 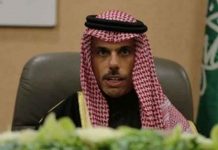