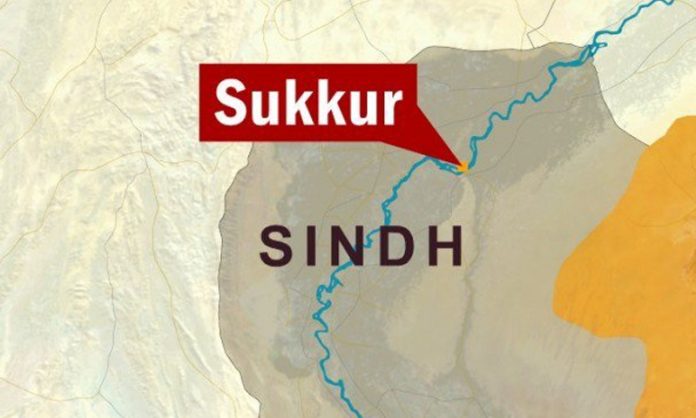 According to details, during the cleaning of sewage line at New Goth in Sukkur, three NSUSC employees including Hakim Ali Jogi, Gulzar Ali Shaikh and Irshad Jogi died due to suffocation while another worker Javed Jogi fell unconscious.

The bodies and affected sanitary worker was shifted to Civil Hospital Sukkur for medico-legal formalities.

Addressing the protestors, Saleem and others alleged the deceased were forcibly deployed to clean the gutter despite their refusal as they were not trained for the purpose which led to loss of precious lives. They demanded to take action against officials.