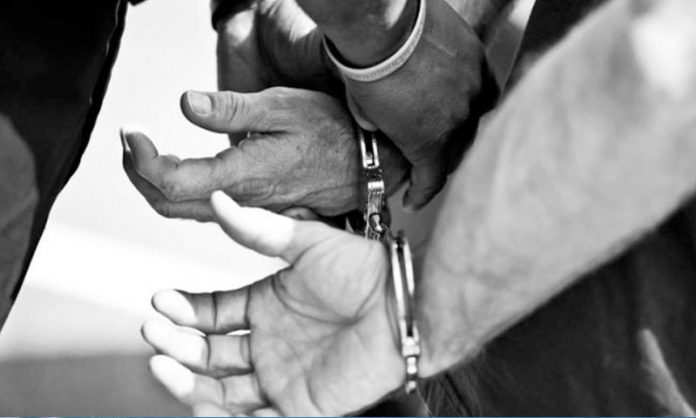 KASHMORE: Four notorious robbers were held with arms and drugs after police encounter here on Sunday.

Heavy contingent of police launched search operation against the criminals in Gablu area of Kashmore.

After exchange of fire the police arrested four notorious robbers wanted by police in various cases of murder, kidnapping for ransom robberies and other crimes.

Arms and looted valuables were also recovered from the possession of detainees who were being interrogated after registering cases against them. 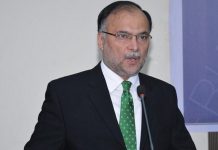