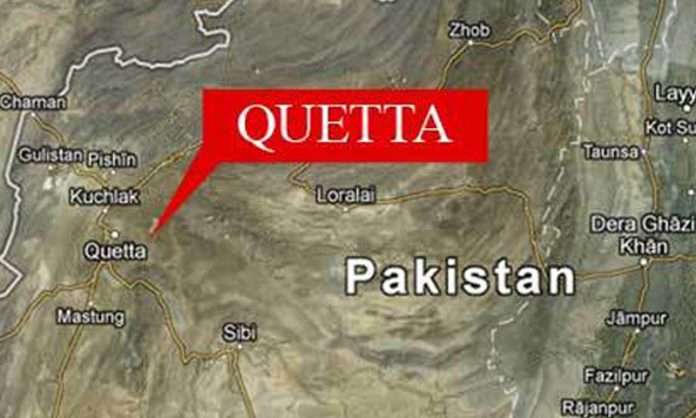 According to FC spokesman, 28 kgs of explosives, six rockets, five fuses,  cameras and other items were recovered from the hideouts of a banned organisation.

In another raid the FC and security forces arrested four suspected terrorists from Smungli in the suburb of Quetta and recovered arms from their custody.