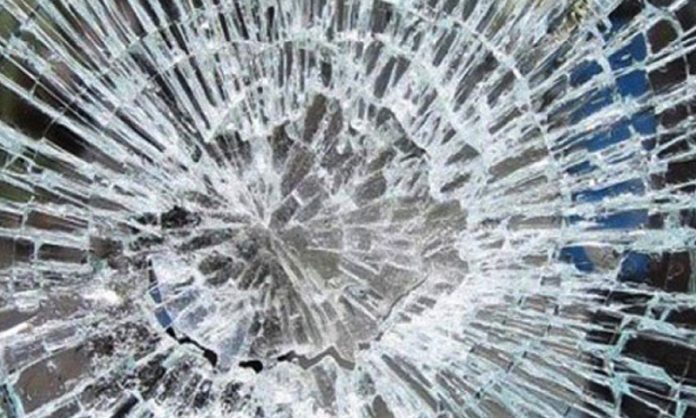 CHINIOT/FAISALABAD: Four persons were killed and 12 others injured in a car-wagon collision at Faisalabad-Chiniot Road on Saturday.

According to Rescue 1122 sources, a car bearing registration number LEC-6939, being driven by a woman driver, collided with a passenger van near Abdullah Fibre at Faisalabad-Chiniot Road.

As a result, four persons died on-the-spot while 12 others were injured. They were shifted to DHQ Hospital Chiniot, from where eight critically injured were referred to Allied Hospital Faisalabad.

After the accident, the van caught fire, due to which bodies were charred beyond recognition.

The area police rushed to the spot and started investigation.