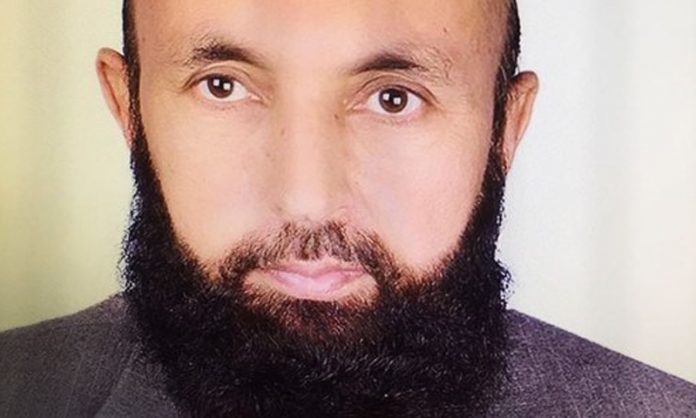 According to police sources, unidentified gunmen picked up the official from Quetta’s Sabzal Road area when he was on his way to work. Police said, the vehicle of the official was found abandoned on the road, however kidnappers could not be tracked as yet.

Chief Minister Sanaullah Zehri took notice of the kidnapping and directed the inspector general of police to ensure his immediate recovery. A search operation was launched in various parts of Quetta to recover the secretary.

Jan’s abduction comes at a time when Pakistan’s 6th census is underway throughout the country and a large number of government employees, including those from the education department, are participating in the process.