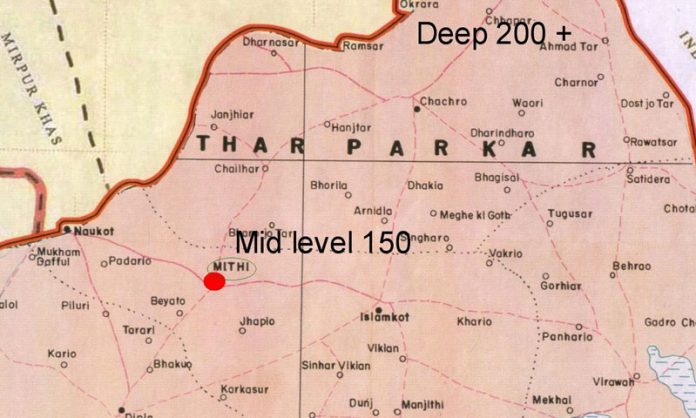 THARPARKAR: Police on Monday recovered a woman on the orders of Sindh High Court from local landlord’s possession in Thar.

Local police conducted a raid in Mubarak Rind village and recovered a woman, Pathani Bheel, imprisoned by a local land lord for the last one month at his private jail.

According to police officials, the land lord had chained Pathani Bheel at his place. He had kidnapped the woman over dispute of a piece of land.

Armed men opened fire over the police party during the raid. They escaped from the place after police retaliated the fire.

The family of the woman had filed a plea in high court after her kidnapping.