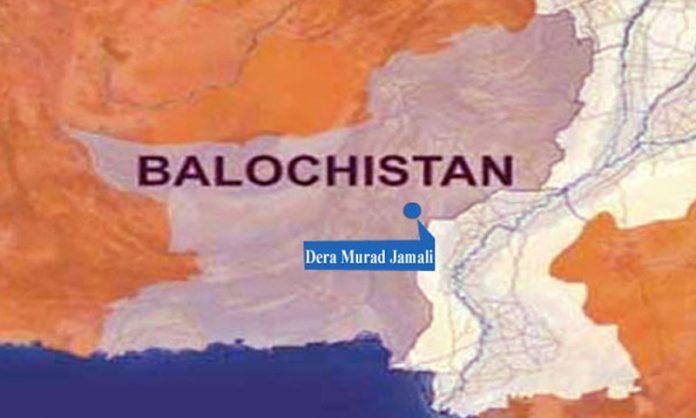 According to police sources, following on a tip off, police personnel along with bomb disposal squad team reached the site and defused 5 kg IED which had been closed with railway track for targeting trains by unknown men.

The police sources said that the train services were restored in the country after few hours.

Police cordoned off the entire area and started efforts to trace out suspects. Further investigation was underway. 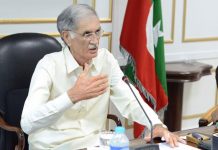 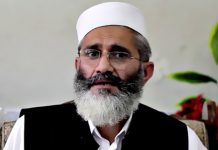 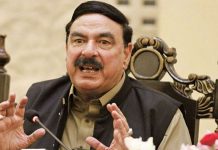 Covid: Govt to make decision on closure of schools today