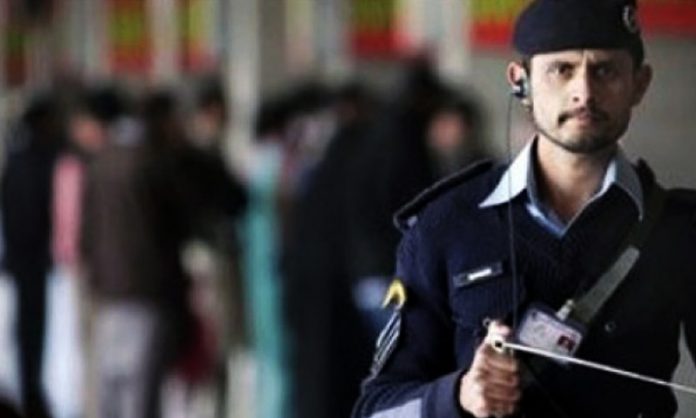 LAHORE: Airport Security Force (ASF) on Friday arrested a man and recovered a Kalashnikov from his vehicle at a check post of Allama Iqbal International Airport.

According to sources, ASF personnel stopped a vehicle at a check post of the airport. After searching the vehicle, the personnel recovered a Kalashnikov rifle and 25 rounds.

After recovery of arms, ASF arrested the man. The accused was identified as Muzammil Hussain and a resident of Hafizabad. According to the accused, he had come to the Airport to receive his father.

It is to be mentioned here that bringing arms in the premises of the airport is forbidden.