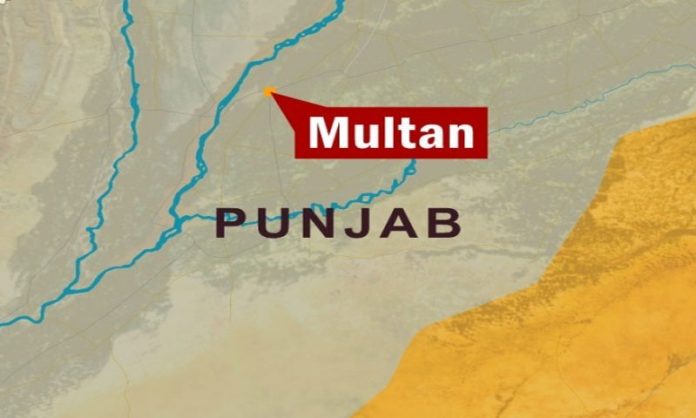 MULTAN: Multan police recovered a three year boy from kidnappers in a raid in Sadiqabad.

According to details, three-year-old Fahim was playing outside his house in Mateela Town area of Multan when three persons kidnapped him and tried to take him to Karachi.

The heirs of the child informed police who conducted a raid on a bus near Sadiqabad and rescued the child from kidnappers. Police have also arrested three kidnappers.

Police sources said that the accused were taking the child to Karachi to hand over him to a man for just Rs 30,000. Police have also registered a case and started investigation.