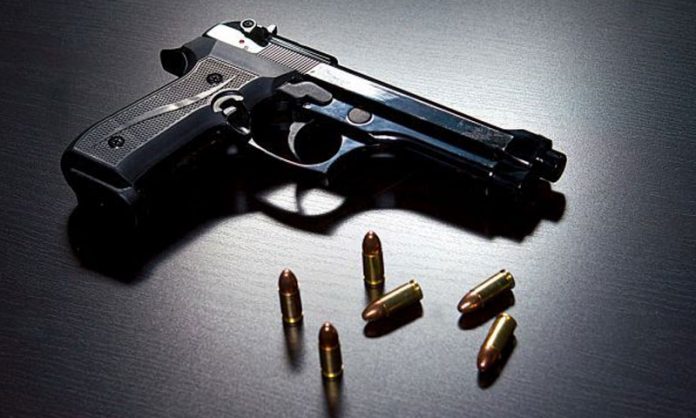 MULTAN: Three notorious robbers were killed in a police encounter on Monday.

Police said that the encounter took place in Beat area of Multan, where police launched crackdown against the outlaws. In cross firing three notorious robbers including Bilal, Nadeem and another were killed.

The robbers killed in the encounter were wanted by police and other LEAs in various cases of terrorist attacks and murders.