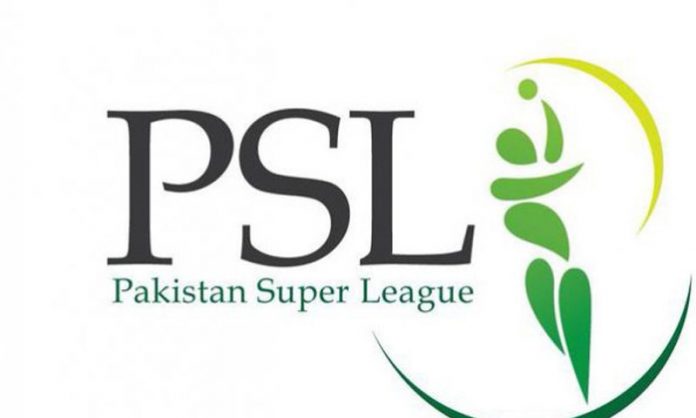 DUBAI: Lahore Qalandars have won the toss and decided to field first against Quetta Gladiators on Friday in second match of Pakistan Super League (PSL) at Dubai International Stadium.

Lahore Qalandars will be excited to get unleashed under their new captain, Brandon McCullum who will make his PSL debut when they take on Quetta Gladiators.

It’s, of course, a huge boost for the Qalandars to have McCullum as their skipper because it was the innovative and the inspirational leaderships of the aggressive opening batsman which helped the Kiwis reach the 2015 World Cup final.

Along with the Buzz, there would be lots of pluses fo Qalandars. There star players, Yasir Shah and Sunil Narine have both returned to the squad.

On the other hand Gladiators skipper, Sarfraz, ths wicketkeeper batsman is a very talented and positive cricketer who played a massive role in their run to the final last year.

The Gladiators also have the legendary England batsman Kevin Pietersen in their side and that will obviously make it a very interesting affair for the weekend crowd at the Dubai stadium on Friday.