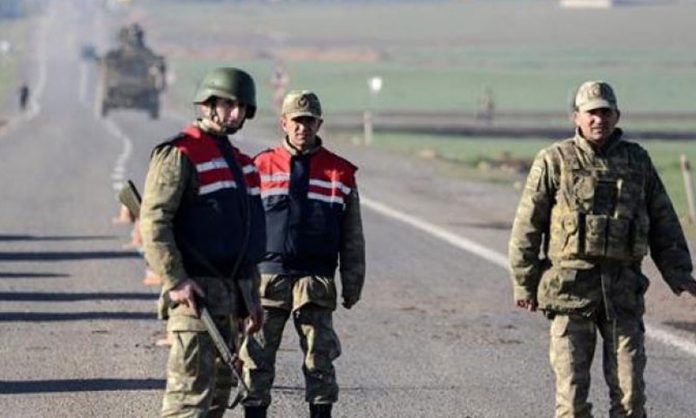 “About 40 Turkish troops, mostly of high rank and stationed in NATO bases, applied for asylum in Germany,” Der Spiegel magazine and the ARD television station said in a joint report.

The report quoted Germany’s interior ministry and Office for Migrants and Refugees as saying the soldiers would be treated no differently as other people who apply for asylum.