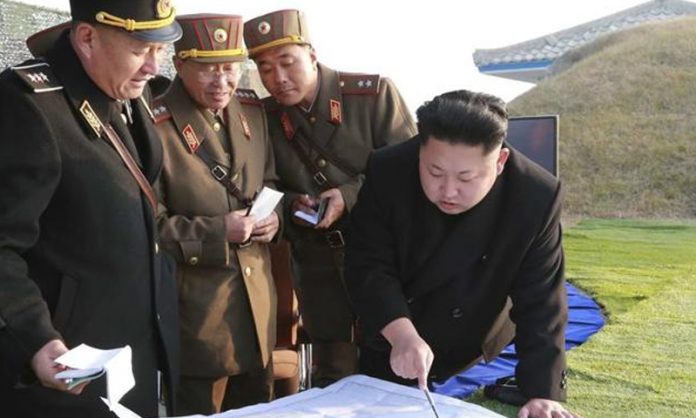 SEOUL: North Korea is preparing to test new rockets, a report said Thursday, after its leader Kim Jong-Un said the country was in the final stages of developing inter-continental ballistic missiles.

Pyongyang’s missile programme and its pursuit of nuclear arms have seen it repeatedly sanctioned by the UN Security Council.

They were believed to be equipped with new engines that the North tested last April, it added.