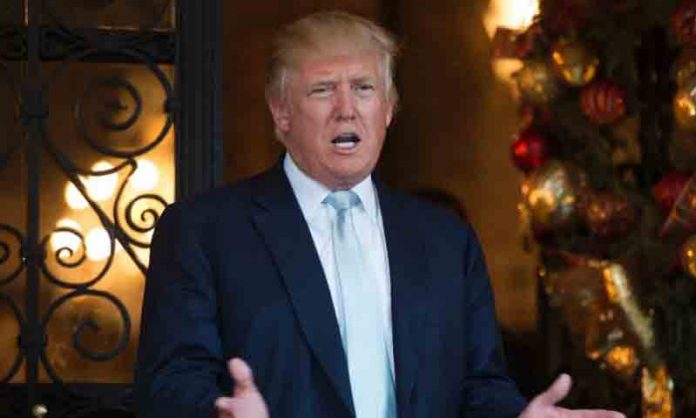 His comments come a day after the North Korean leader, Kim Jong-Un, appeared to try to put pressure on Trump by announcing his country is in the “final stages” of developing an intercontinental ballistic missile (ICBM).

“North Korea just stated that it is in the final stages of developing a nuclear weapon capable of reaching parts of the US,” he said. “It won’t happen!”