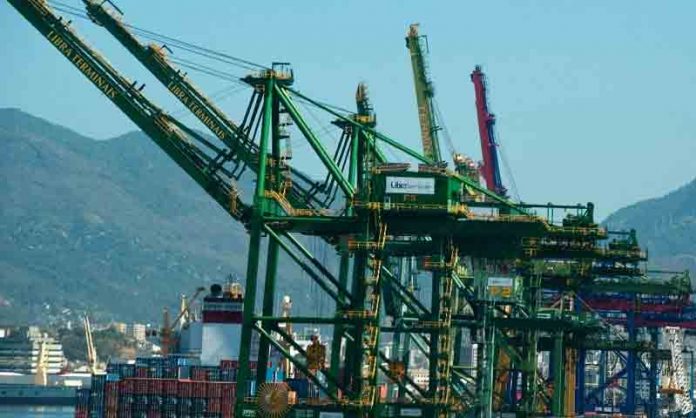 The Brazilian government is vowing to drag Latin America’s biggest economy out of recession.

That was the biggest such trade surplus since current records began in 1989.

Exports declined by 3.5 percent compared to 2015 but imports plunged by more than a fifth, the ministry said.

“Exports and imports are both expected to grow in 2017,” Neto said.