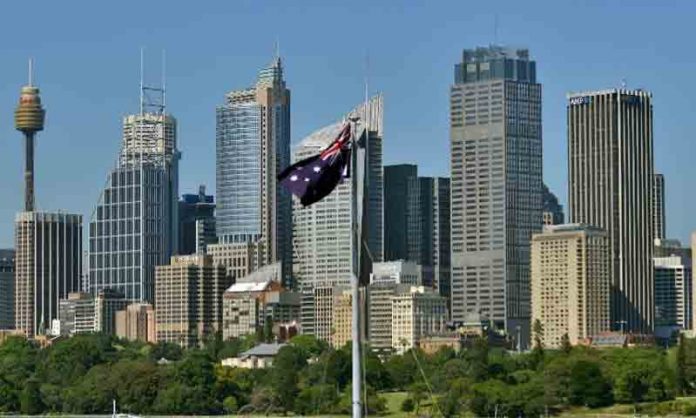 HONG KONG: Markets in Asia opened largely flat Tuesday on the first trading day of the year, after tracking up at the end of a volatile 2016.

Overall, world markets ended last year in the black despite shock votes in Britain and the United States, but Shanghai proved the exception to the rule with a slump of more than 12 percent and Japan’s Nikkei posted only modest gains.

Only Australia enjoyed a notable boost, with the S&P/ASX 200 up around 1.2 percent in morning trade.

Markets in Japan were closed for the final day of an extended New Year holiday.

The dollar was mixed against most key Asia Pacific currencies but is projected to continue its climb over the longer term, on expectations of more US interest rate hikes this year and Donald Trump’s inauguration as US president.

“The US dollar should remain strong in 2017. Growth and inflation in the US will be the strongest amongst the G3 economies (US, Japan and the EU),” Singapore’s DBS Bank said in a note.

“We expect the Fed to hike four times this year whilst the Eurozone and Japan maintain their quantitative easing (QE) policies,” it added.

“Donald Trump will be inaugurated on 20 January as US President. The US dollar should appreciate in anticipation of his plans to reflate the US economy with infrastructure spending, tax cuts and fiscal stimulus.”

Malaysian lender Maybank said the dollar’s retreat against some other currencies was a technical correction following its strong showing last year.

The “dollar corrected into the new year but dips were noticeably shallow even in the midst of lighter holiday volume,” it said in a note.