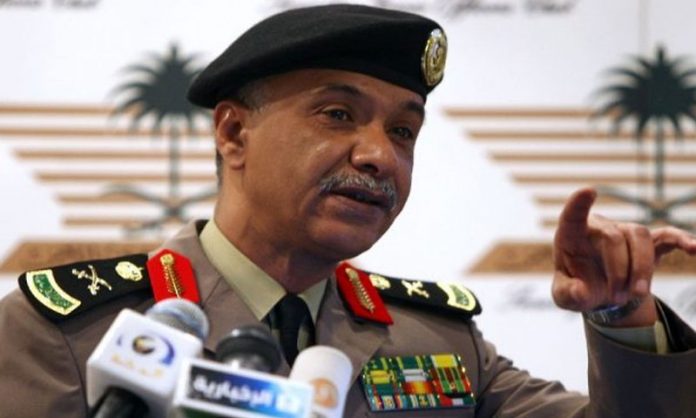 RIYADH: More than 2,000 Saudis are fighting abroad with militants groups, with over 70 percent of them in Syria, the kingdom’s interior ministry was reported as saying Monday.

He said that 1,540 of them were in Syria, where militants have flocked since the Islamic State group seized control of vast areas in mid-2014.